I started a baseball blog so I could share my opinions and ideas about the game. Having a vehicle to voice your concerns is very important to me. Baseball has been a part of my whole life, not just some of it. It literally became my life even before my life had begun.

My dad who was born in New Castle, Delaware, a very small but historical place near Battery Park and the Delaware River that George Washington crossed. He grew up playing all sports but it was football and baseball that I had heard the most legendary stories. One person told me a story about trying to tackle him but only ended up bouncing off his great thunder thighs and eventually being run over. But the baseball stories were far better. A few stories were that my dad hit 500ft. HR’s and ran like the wind. But these stories continued as my dad played in the minor leagues. originally was selected by the New York (San Francisco) Giants and eventually bought by the Baltimore Orioles. He won batting titles and made great plays in the field all the while smiling. The Major Leagues were his next stop and began with the 1967 Baltimore Orioles. Positioned behind great players like Frank Robinson, Paul Blair and featured numerous other great players. Fast forward I was eventually born during one of my dad’s stints back to AAA. So, that’s why I say, I have been involved with baseball even before I was born. My dad enjoyed a good career and I was fortunate enough to see him play.  One of my greatest moments was that my dad was able to see me play as well. 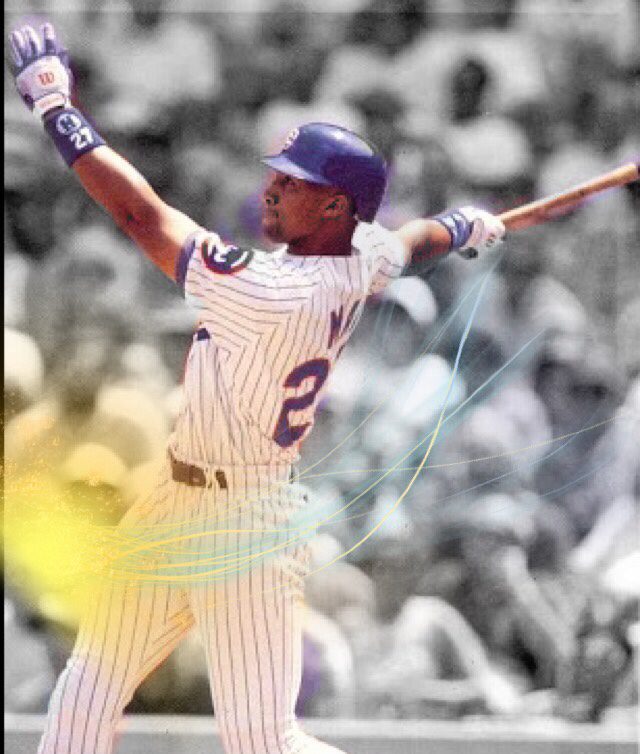 So, as I moved forward I decided to write more and more. I offer some insight on baseball and I have opinions.  I am not a great writer by any means but I believe I can get my point across.

I am a father, son, brother, coach, teacher, friends and kangaroo court judge. I am a former MLB Player/Coach, Minor League Hitting Coordinator. As a player in professional baseball for 18yrs (10yr MLB)and a Major League/Minor League Hitting Coordinator/coach for 13yrs. I will have my opinions but I am willing to listen to others opinions as long as it is respectful and will listen to mine. What I tell players I coach: I will give you respect until you give me a reason not too. I will treat you like a man I will not yell at you I will be here for you. So please be here for me. On the way I look at things, I believe that people and players are individuals. I am a person who is an optimist but also a realist. I am open minded but with direction and believes in continual learning in life. On experience, I believe experience is the best teacher of knowledge and in the each one teach one philosophy. “You can’t learn from experiences you don’t have.”- Yogi Berra

7 thoughts on “Starting a baseball blog” Leave a comment ›